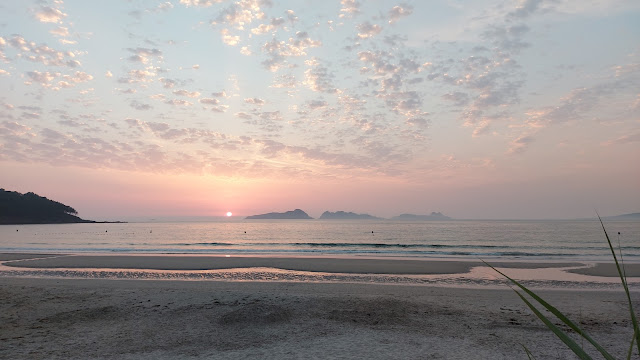 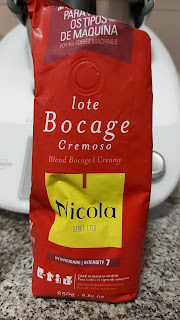 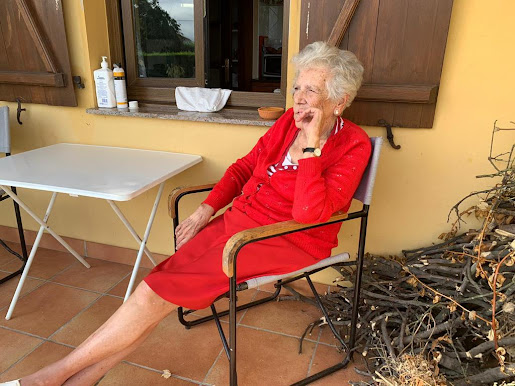 As we approach Christmas, the nights get longer and the days colder, my mind goes back to my time in Malmesbury, Wiltshire. I invariably recall the dark evenings of late Autumn, our damp backyard, cozy house, Gareth's old car, Ben's old cat, the ivy on the Cotswold stones of our house and the neighbouring ones. Christmas in the Southern English countryside had a different feeling to that of the urban Spain I'm used to. It starts earlier than here, but it also ends earlier, with almost no celebrations in January (oh, how I rambled about the Three Wise Men, and how sneakily Arkham opened one of the gifts I had for that day laying on my room...). It's also more... Northern, for lack of a better term. It tastes of mince pies and mulled wine, instead of polvorones and cava, it smells of firesides and pub ales, it brings memories of snow, quietness and funny sweaters.

I never wrote about the good lot I met at Malmesbury. Long Charlie, with his good mood, who despite his long arms was in fact a very good climber; Adam who always came up with new plans and challenging questions; Sophie, who always smiled and got us hiking on each of her birthdays; Dan, always busy, always giving; Bhanu and Sonika, the most charming couple; María, who like me bore the flag of Galicia thousands of miles from it; Brian Roantree, who learned to climb with me; Paul and Sarah, who met me on my very first weekend and kept track of my story until the end, with an endearing postcard on my wedding; James, who has a true hoard of premium whisky almost only for inviting people; Andor and his odd high-spirited pessimism; big Adrián, who picked me up from the airport on the very first night and became a good friend; the rest of the Spaniards with whom I shared many  common experiences and funny accent; Adel, who taught me to count in Hungarian...

I recall amazing conversations with Ben about the wildest topics, over a couple glasses of wine, with Arkham purring in the middle. I remember Gareth cooking sauces for hours at a time while discussing science, and laughing at my attempts to teach him Spanish. Or the countless hours of boardgames with them and Tom and Juliet, the two kindest souls I ever met, literally incapable of saying a bad word. I remember dearly how good of a friend Ashley was, even though I often poked her for being so Britishly shy. I miss the prosaic, direct style of Nolan, who always had my back when I needed him; as I do the moments of revelation in the talks with Carlos Dorado, who made me reflect on so many things.

Then there was the people of my team: wry Andy who was probably the best boss I've had; lively Stu, who always supported me; and Matty, who at first I didn't understand but I realized in the end was so strong and sincere...

Many people in Spain wonder how I could be so happy in England, away from my girlfriend, just after Brexit happened, especially during the cold Winter nights. It was because I met a welcoming community of amazing people, who were open to foreigners (or foreigners themselves), eager to propose and partake in new experiences and extremely generous with their time and belongings. They included me in their plans, they drove me everywhere, they gave me a bed when I needed it, helped me with English, put up with my endless rants about language and geography, and made me feel loved.

That's the Britain I got to know - the one that always comes to mind as we approach Christmas, when the nights get longer, the days get colder and you spend time with your friends and family.

Merry Christmas to all.